Why I Feel M1 is a Potential Winner

With the release of the results yesterday, the selldown in M1 is expected today.

The magnitude of drop also doesn't surprised me. Afterall it has happened not too long ago during the announcement of the 4th entrant.

This is a classic example of market (people) sentiment.

People seldom look beyond the surface. Yes M1's earnings dropped. But they are still profitable. It is a company still making money and churning out decent dividends.

Furthermore as announced in their AGM, they are branching out into other stuffs apart from their traditional income. Stuffs such as smart metering and IoT. It takes time to realise the fruits from these plantings.

But the most important thing is this:

M1 is a prime candidate for M&A. 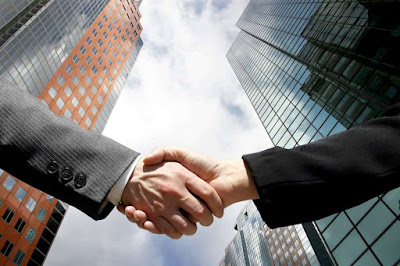 Considering the high barrier of entry into the telco sector, if I were a conglomerate looking to enter, I would seriously consider buying over the current players with existing infrastructure and customer base instead of starting from the ground.

Among the 3 incumbents, M1 looks attractive. 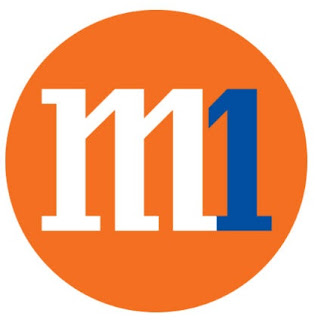 And we already have a hint to that happening recently. The interest is there. Buyers are willing to buy just that the seller is not willing. For now.

However I believe this is not the end of story. On the contrary this is just the beginning.

We will soon see more news on the takeover of M1 from this point onwards.

Usually deals like this takes a long time before coming to fruition. Just look at GLP.

* Extremely bias view with vested interest.
Posted by JustASingaporeanSon at 15:28